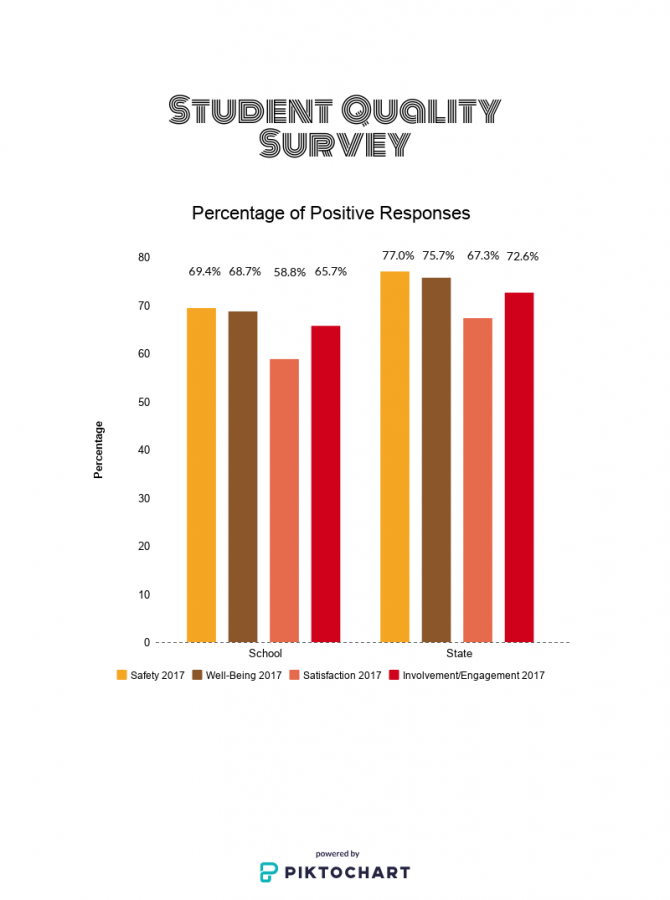 After the Hawaii Department of Education recently settled a $10,000 lawsuit for bullying, the question arises of where bullying is happening and if our school is safe from it.

Natasha Taketa, a music teacher at McKinley High School, said bullying is not a very open topic, although it is still here.

“I can’t say that bullying is not a problem in McKinley. I can say that I am not fully aware of all the bullying that goes on,” Taketa said.

Taketa said the world of bullying is a hidden world, and that it happens at all ages, from family, friends, coworkers, etc. She said bullying has many levels.

“As long as someone feels afraid or fearful, from words or actions, of other people … that’s bullying,” she said.

When asked if there is a general group of people who are targeted for bullying, she said that anyone who does not follow the social standards can be bullied.

“As long as there is something different about you, you are a target … It can be as simple as clothes or finances. Some people are bullied for being poor, and even if you are rich, you can be outed for that,” she said.

Taketa went on to say that she thinks the school has a good bullying policy, but that the students need to help in a bullying situation.

“The first defense is you guys,” she said.

Lastly, Taketa said she will not accept bullying of any kind in her school or anywhere else.

“Ever since I was bullied … I have tried to help others … When I was little, I had big ears. The kids made fun of me and called me ‘Dumbo’, it was horrible … I don’t want that for anyone,” Taketa said.

“If there is bullying, of course, it’s a problem, but … I don’t see it as a problem. I’ve never witnessed bullying,” said Nhieu. “I think that there is necessarily NO bullying, but I think it’s more like really rare. There is very little of it.”

Spanish teacher Andy Tran said bullying is a problem everywhere but is not as prominent today. If there was a problem, he doesn’t believe they can safely get help.

“I feel like kids are nicer because of social media because kids are so absorbed in their phone like they don’t even care,” Tran said. “They can’t tell anyone, because if they do the bullying gets worse…I mean there is a chance that if you sit down with the teachers and the parents… the kid will change his mind … but you’re also risking it,” Tran said.

Tran said those who are vulnerable, quiet, or “nerdy” are usually targeted more, and offers this advice.

“The solution to bullying is to build confidence. Because it’s no fun if it’s hard, right? … If you fight back, they don’t wanna pick on you, because it’s hard, it’s no fun… if you don’t fight back, like if you sit there and take it, or cry… that gives the bully power,” he said.