Straws are not the solution 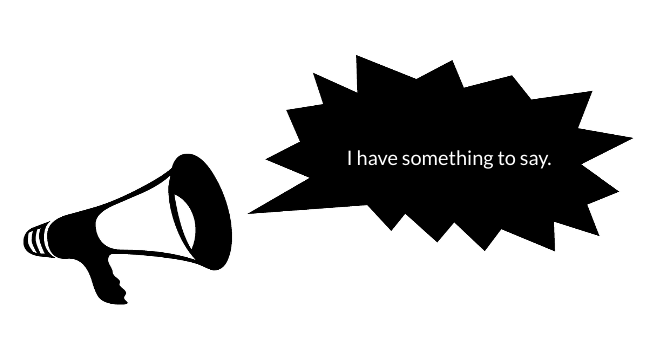 A viral video of someone pulling a plastic straw out of a turtle’s nose has led many to believe that reducing the use of plastic straws will save the turtles. Metal straws have peaked in popularity with the recent trend of VSCO girls. The trendy thing to say now is, ¨Ssksksk, save the turtles.” But is this true??

National Geographic says no. Eight million tons of plastic flow into the ocean every year, and straws comprise just 0.025% of that.

If only 0.025% of the plastic in the ocean is plastic straws, what makes up most of the other plastic in the ocean? Sloactive.com says Plastics and polystyrene foam (Styrofoam) comprise 90% of all marine debris, with single-use food and beverage containers being one of the most common items found in the ocean and coastal surveys.

Freshman Janine Lapurga has a theory on why people are only focusing on plastic straws.

She said, “Because it’s popular… It’s a trend these days. … People only think of the trends.”

While freshman Chantal Williams agrees it’s a trend, she said she believes it can save turtles.

“I would use biodegradable straws like bamboo to save the turtles because metal straws are non-biodegradable,” she said.

Another popular alternative to plastic straws is paper straws. Freshman Winston Nguyen said he prefers this to metal straws.

“They don’t hurt your teeth and you don’t consume minerals,” he said.

All of the people I interviewed were surprised to find that plastic straws make up so little of the plastic in the ocean.

After hearing the truth, Lapurga said, “Don’t use styrofoam… I think water bottles are fine but recycle them… If we don’t use those plastic bottles, I think it would help a lot.”

When asked how can we help the ocean recover to it’s original shape Freshman Rihanna Choniong says, “I think recycling only can.”

Changes in structure and information were made on 5/28/2020.