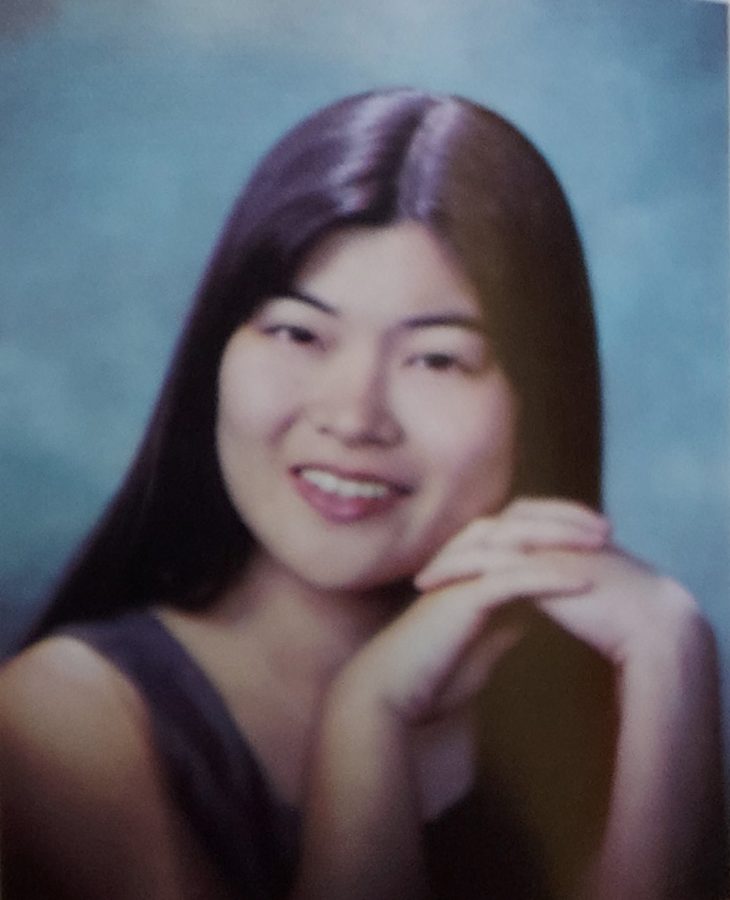 Nicole Suzuki-Uyeno, who graduated in 2000, was one of the former staffers interviewed.  She said she had fun passing out The Pinion throughout the school and saying hi to her friends.

She said she had fun passing out The Pinion throughout the school and saying hi to her friends.

“You put so much time and effort into taking the pictures, writing the story, getting the story, interviewing everybody. And then having that camaraderie with everybody, like all of your classmates,” she said. “That was the most memorable.”

She also remembers when Al Gore spoke at MHS.

Uyeno said what she learned from working on The Pinion helped her after graduation. She started college as a communications major then switched to occupational therapy.

“A lot of those skills really helped me throughout college and even now professionally, too,” Suzuki-Uyeno said

Suzuki-Uyeno learned to write for The Pinion in a way that would show both sides of the story.

“The news that we reported, we had to be unbiased. We had to present both sides of the story, regardless of how we felt about the story, about the topic itself,” she said. “You want them (the readers) to be informed.”

Suzuki-Uyeno said the current Pinion staff should have fun with The Pinion even at home during the pandemic.

“I would just keep at it. You guys are doing a great job. I know it’s hard to do all this from home,” she said. “Please keep it up and have fun.” 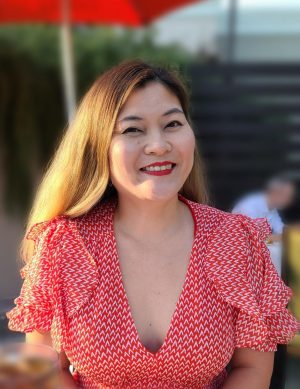