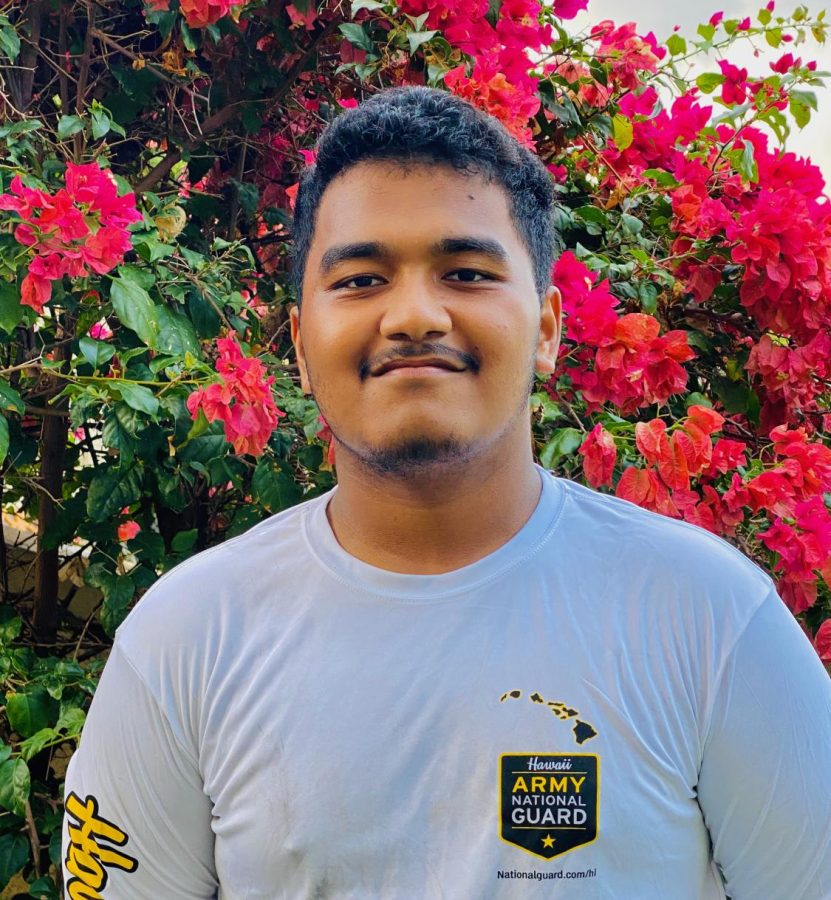 OJ Paul Raslap’s first time experience in Hawaii was very different from how he imagined it would be.

Raslap, also known as Jayback, is a junior in McKinley High School. He was born and raised in Chuuk, until he had to move to Hawaii in middle school. In Hawaii, he saw things he had never seen before and learned new things.

“In Chuuk, it’s not that modern, but it’s kind of changing now,” Raslap said. Another new thing in middle school was the schedule.

“It was different because, back in Chuuk, in some of the classes you don’t change periods. But when I came here, I was always confused,” Raslap said. He was used to staying in one room all day but now he has to walk from one room to another.

One thing that hasn’t change is that Raslap loves to draw. He began drawing at a very young age. He expands his art styles, making new art projects he learns by just being inspired. Moving here sometimes made him feel homesick. Raslap was very close to his grandpa.

“We face-time sometimes but I regret not answering him because I’m always sleeping,” Raslap said. “And because of the pandemic, I couldn’t go to Chuuk and he was sick but I couldn’t go.”

His grandpa inspires him the most and encourages him to do what he dreams to do.